There's a new BOOTLEGGER. (The Peterson/Wiggers 37 BOOTLEGGER will be for sale spring of 2021) and she's a 1992 Tripp 47. Why get a new to me boat? First of all I was very happy with the “old” BOOTLEGGER and wasn't actively looking to replace her, but if something came along that fit what I wanted to do in short-handed racing and cruising then I might take a look. Long story short the Tripp piqued my interest and now she's the new BOOTLEGGER.

Here's a little history of the new BOOTLEGGER (Formally known as Trippwire):

Trippwire is a Bill Tripp designed and Caroll Marine built Tripp 47. It was designed as an offshore racer/cruiser. With its relatively light displacement and 7/8 fractional rig it is very fast and exciting to sail while maintaining excellent stability and sea handling qualities. Her vital dimensions include:

LMPHRF Rating: 3 (she gives the original Bootlegger 96 seconds a mile)

Trippwire (originally named Sunstripper), was built in the US in 1991, before being shipped to the UK as a new boat in 1992. It was acquired by the Dodds, who owned the global franchise for Sunseeker sales. Their aim was to start importing and distributing both the Tripp 47 and the Tripp 40 (a smaller version of the Tripp 47). They used Trippwire to do the Commodore’s Cup in the UK and they won their class. Subsequent to this, Trippwire did the Fastnet in the following year (1993). After this, they decided to disband their boat distribution business, and the boat was left in their yard in a cradle in Poole, UK until being acquired by her previous owner in 2008. When the boat was acquired in 2008, the engine had only 175 hours on it, and with all of the original blocks, running and standing rigging showing little or no wear and tear. Most of the original sails were also in ‘nearly new’ condition. She is estimated to have sailed less than 2,000 miles before her 2008 acquisition.

The 2008 owner purchased Trippwire for a 9-month cruise from the UK along the coastline of Europe, and to participate in the 2009 transatlantic rally (the ‘ARC’) to the Caribbean. They then cruised in the Caribbean for several months and before sailing up the east coast of the US to Annapolis, MD. A crew of five sailed it across the Atlantic and it was cruised by two for the remainder the trip.

The current, 2010 owner bought Trippwire for point-to-point distance racing on Lake Michigan, club racing, and some cruising. Trippwire sails exceptionally well in light and heavy air conditions, is a very competitive performer, and has flagged in major races it has participated in. With the cruising main and furling jib it can also be cruised short-handed.

Trippwire had major refits in 2008/09 before the prior owner’s Atlantic cruise and again in 2010/11. Since then, sails and equipment have been updated as needed, and annual maintenance has been provided by an experienced, capable, and dedicated crew to keep the boat in top sailing condition.. 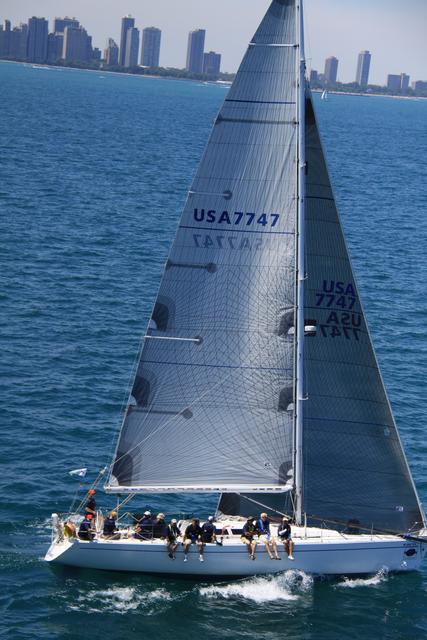 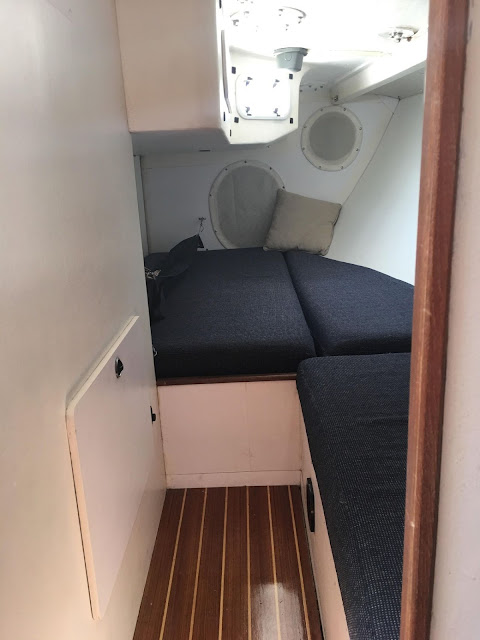 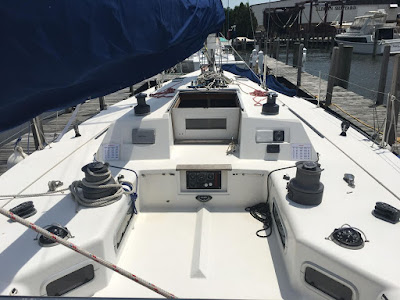 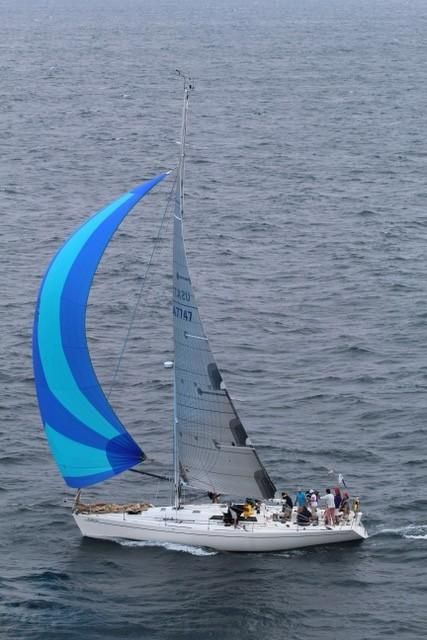 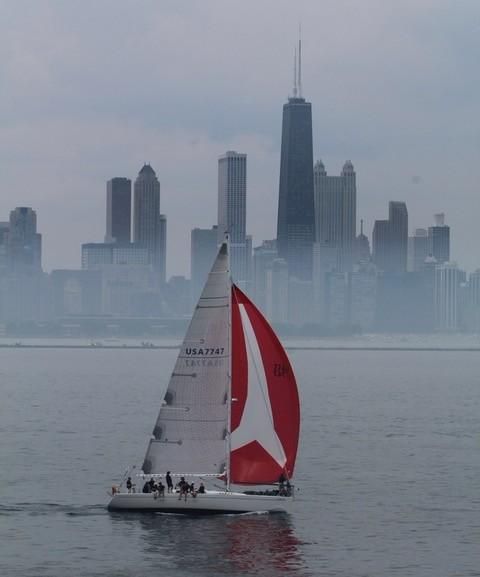 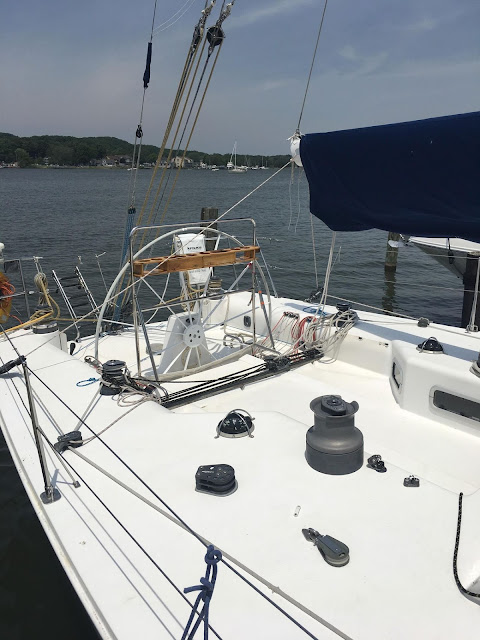 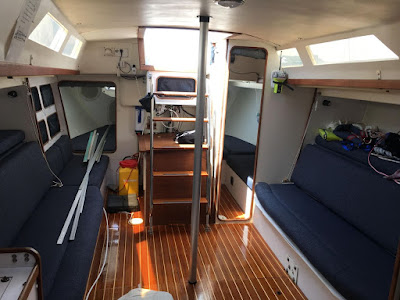 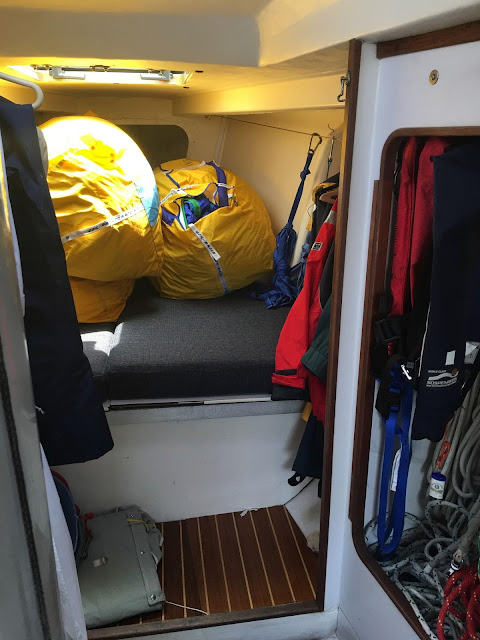 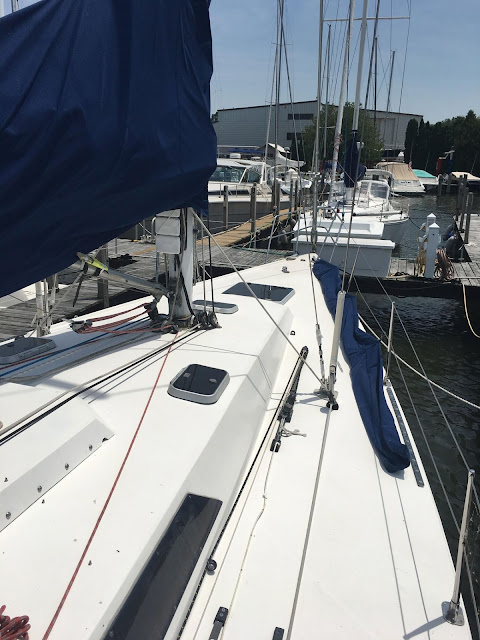 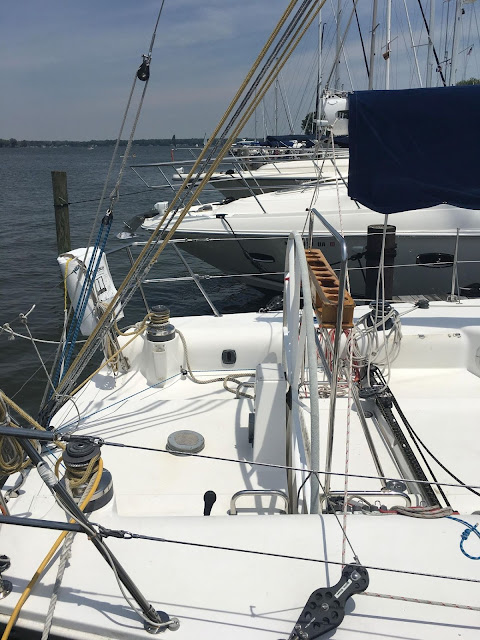 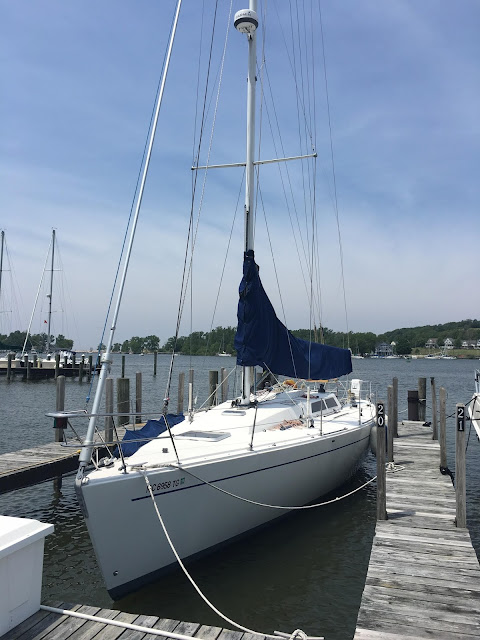 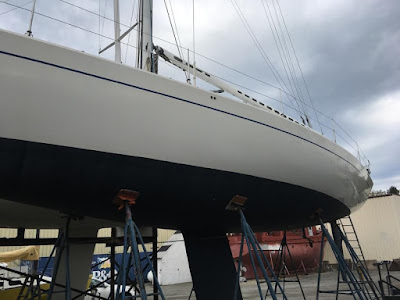 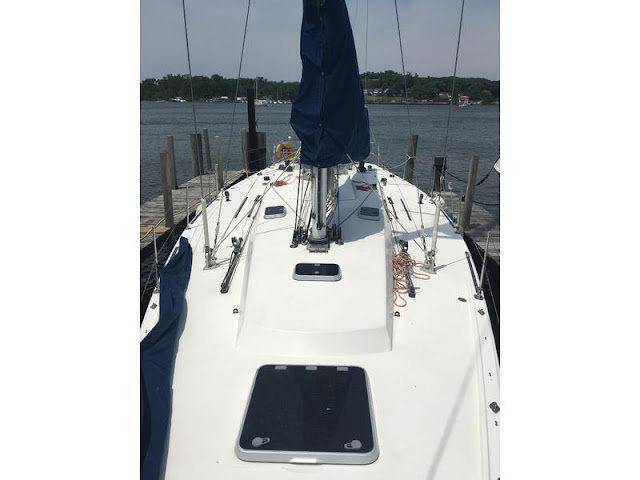 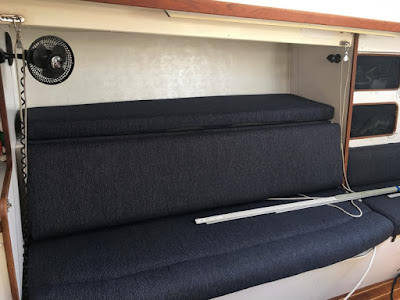 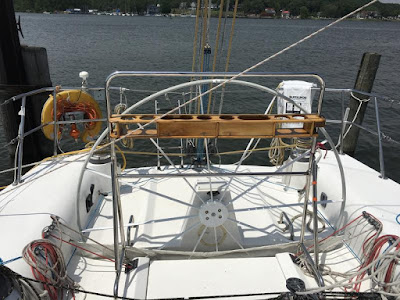 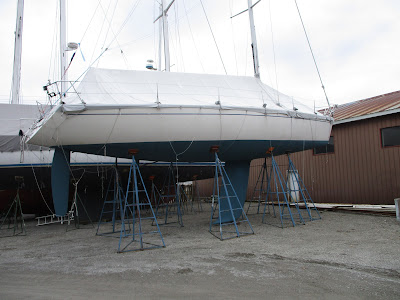 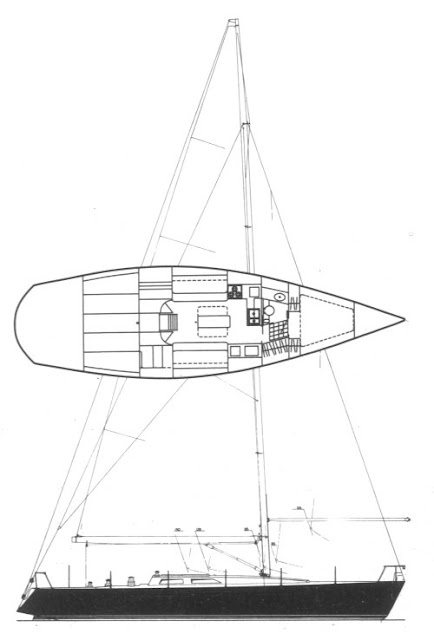